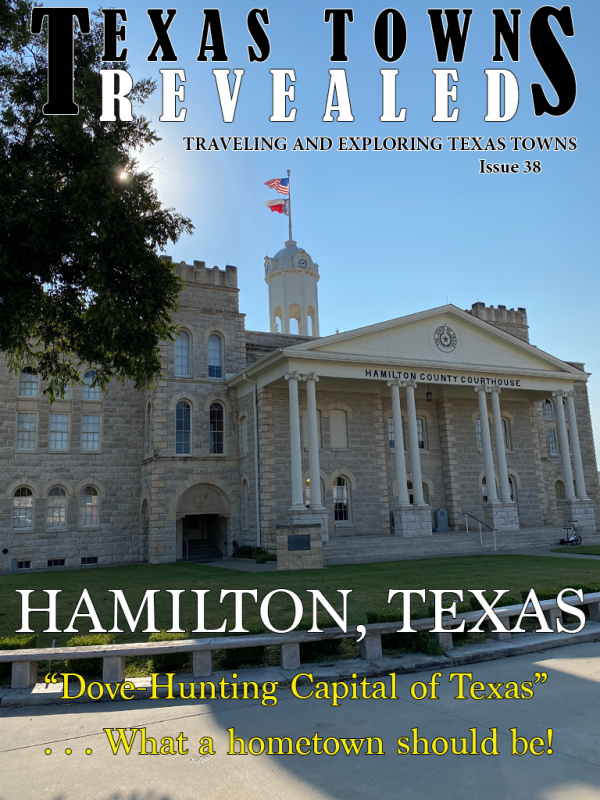 Hamilton Texas
The City and County of Hamilton were named after James Hamilton Jr., an American lawyer and politician. Hamilton Jr. served as the 53rd Governor of South Carolina. After moving to Hamilton, he joined the Texas’ struggling diplomatic corps. He personally loaned $216,000 to the Republic of Texas - thus making him an important member of Texas history. He drowned when his steamboat sank off the coast of Galveston in 1857 during a maritime accident after first giving his life jack to a woman and child.

Texas Towns Revealed Magazine – Traveling and exploring Texas towns to bring you the information you need to know for small town travel. Read about the town’s history, facts, events, services, points of interest and view special videos provided inside the magazine. Published quarterly (4 issues per year). 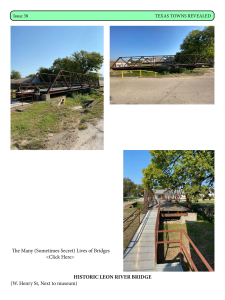 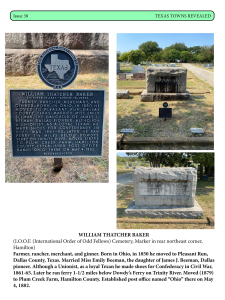 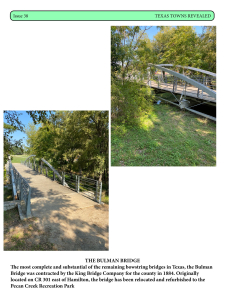 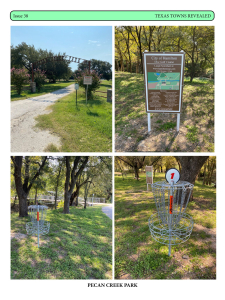 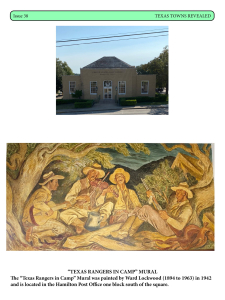 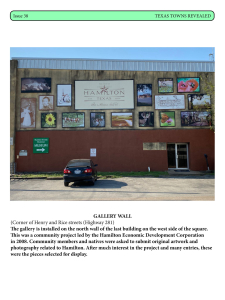 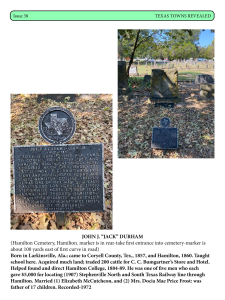 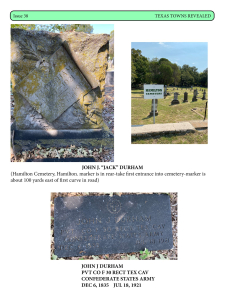 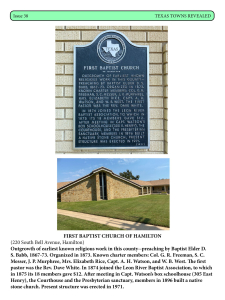 Welcome to Texas Towns Revealed, the magazine that highlights the history and intrigue of Texas towns.   This magazine started somewhat unexpectedly... read more

Tap below for more from Texas Towns Revealed