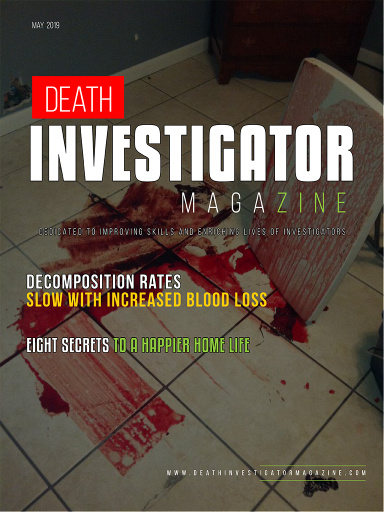 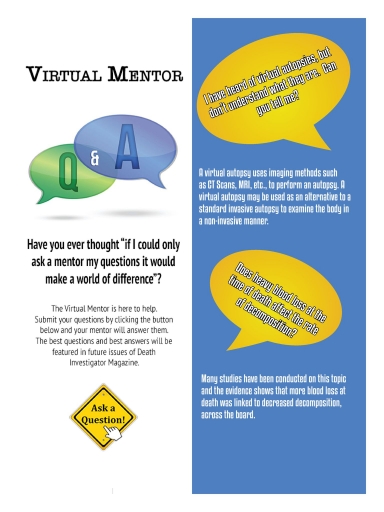 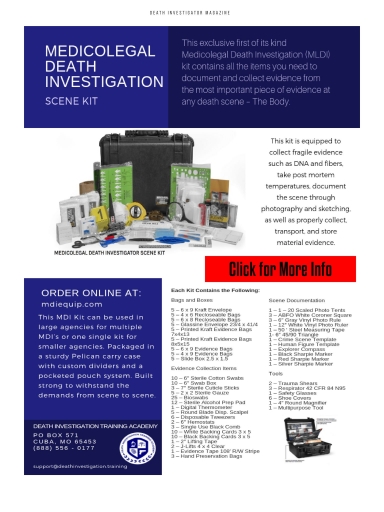 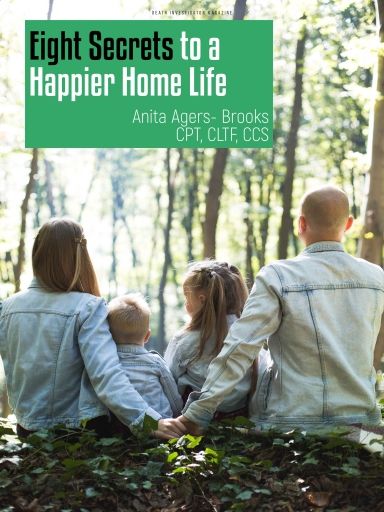 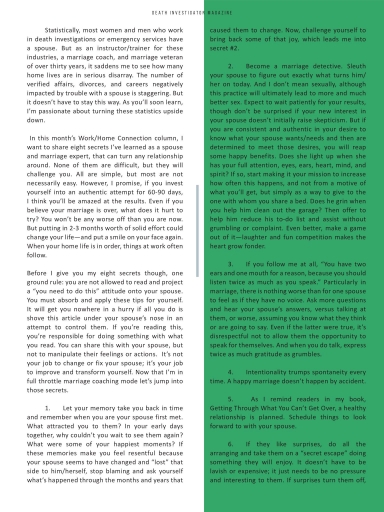 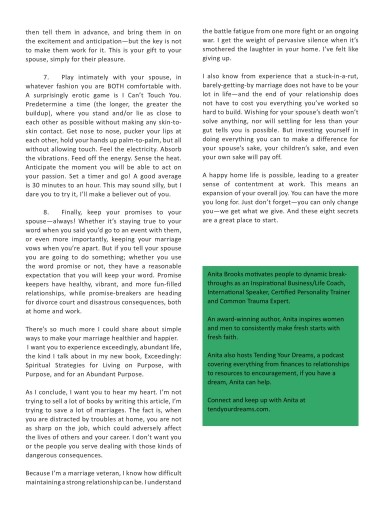 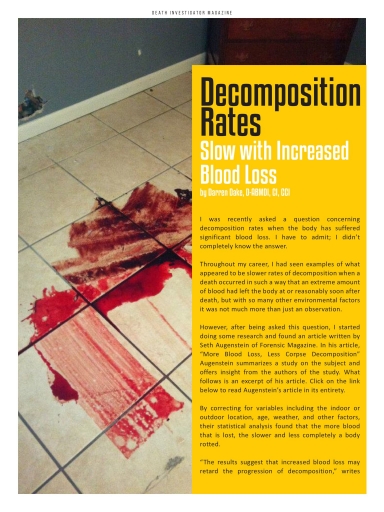 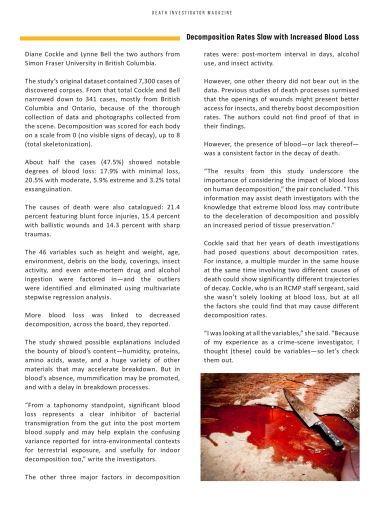 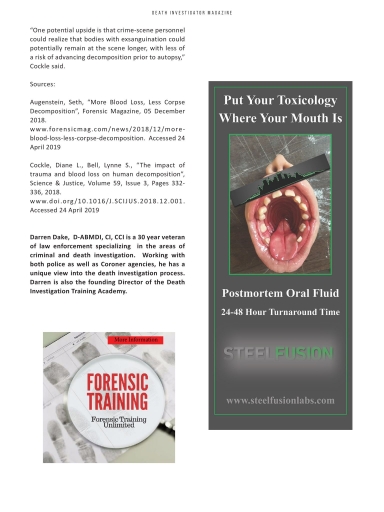 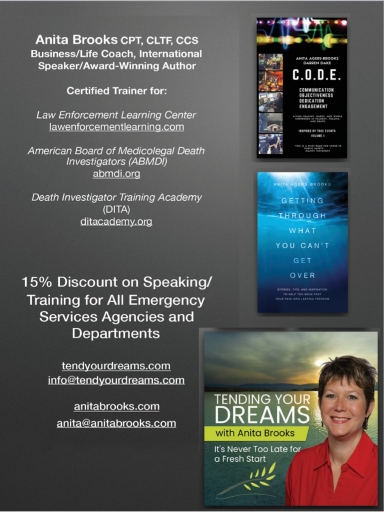 Many magazines are distributed every month directed at law enforcement in general. Lacking in the industry are publications focusing on the jobs and lives of... read more

Tap below for more from Death Investigator Magazine