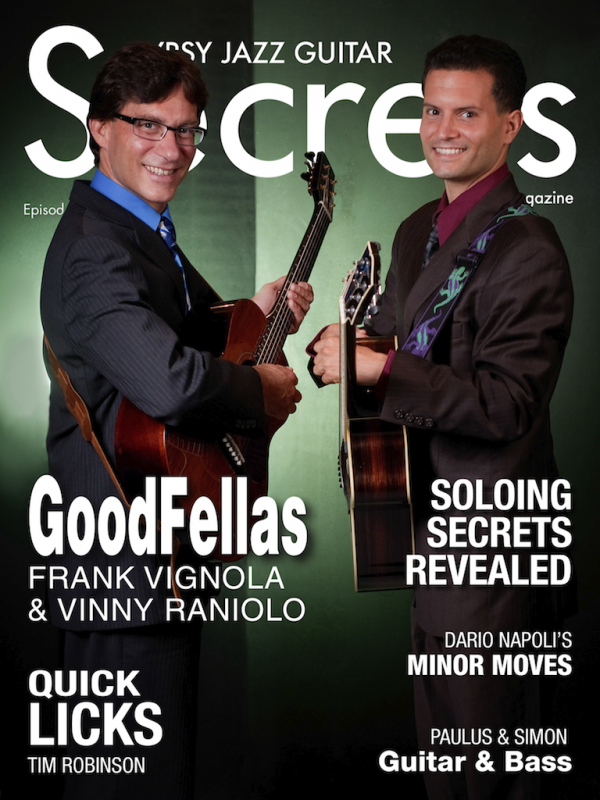 GOOD FELLAS FRANK VIGNOLA & VINNY RANIOLO by Robin Nolan
The dynamic 'Frank & Vinny' show has been taking the guitar aorld by storm these past couple of years and if you've ever seen them live you'll know why. They inject comedy and showmanship alongside dazzling virtuosity to deliver an eclectic set of popular tunes crossing all sorts of barriers. These guys are some of the hardest working jazz guitarists in show business and play some 200 plus dates a year in more than fifteen different countries.
FRANK VIGNOLA & VINNY RANIOLO THE INTERVIEW by Robin Nolan
FRANK VIGNOLA & VINNY RANIOLO answer Robin Nolan's questions
MELODY AND RHYTHM TIPS by Frank Vignola & Vinny Raniolo
Frank and Vinny in this video lesson give us some tips on how we can practice our melodies and rhythm how to spice them up to make them more interesting.
MINOR MOVES PART 2 by Dario Napoli
Hi it's Dario Napoli back with two more cool ways of playing over a minor descending harmony. In this mini series I'll be teaching you lot's of licks which you can add to your repertoire to never sound dull or predictable when playing over a minor chord.
Tim's Quick Licks' by Tim Robinson
Another gem from Tim's Quick Licks' series. Each month he is teaching you a new lick, which will help you on your way to sounding like a gypsy jazz pro.
GUITAR & BASS by Patrus
"Paulus Schafer is one of the best guitar players from the Rosenberg school of playing. He's playing alongside veteran dutch bass player Simon Planting. It's actually refreshing to hear these guys play without a rhythm guitar as the music has a chance to breathe and they both get to demonstrate their jazz chops."

Gypsy Jazz Secrets Magazine is a digital-only, multimedia magazine featuring gypsy jazz articles and interviews with guitarists from around the world, as well as guitar lessons and performances. 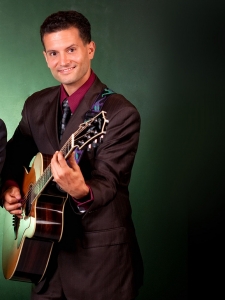 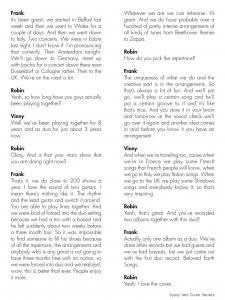 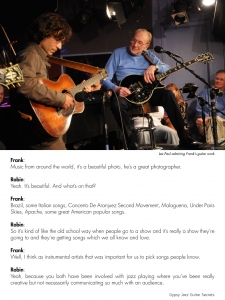 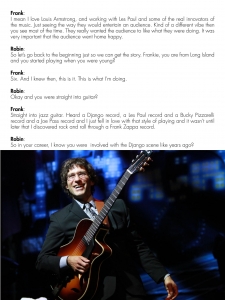 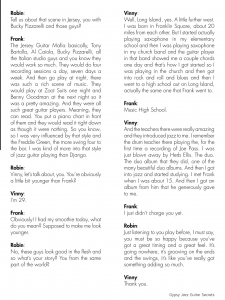 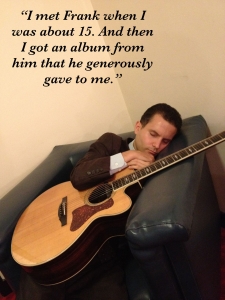 Tap below for more from Gypsy Jazz Guitar Secrets Magazine